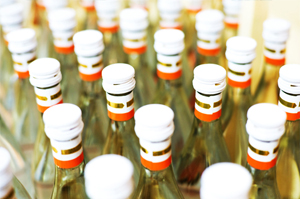 A copy of the press release may be found on the United States Department of Justice website.

Visit our TTB News and Events for more articles, or subscribe to our