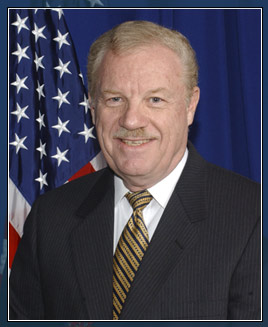 Mr. Crone began his career with the Department of the Treasury in 1963, and has held a number of supervisory and managerial positions. Prior to joining TTB, Mr. Crone held several managerial positions at the Bureau of Alcohol, Tobacco and Firearms (ATF). He served as ATF's deputy chief of the Arson and Explosives Division, as director of Industry Operations for the Phoenix Field Division, and as chief of the Regulations Division.