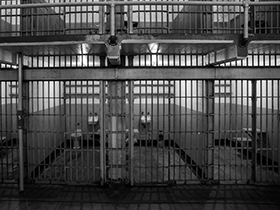 Bryant was also ordered to pay over $9 million in restitution.

A copy of the press release may be found on the website of the United States Attorney's Office for the Southern District of Florida; click here to view it.