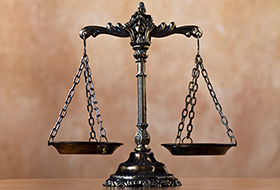 On June 26, 2018, Udayappan Subramanian, of Haymarket, Virginia, pled guilty to one count of "Trafficking of Contraband Cigarettes."  Subramanian admitted to transporting large quantities of contraband cigarettes across state lines for redistribution and sale. The cigarettes were acquired in Virginia, where the tax rate for cigarettes is one of the lowest in the nation, and sold in other states, including New York, which has one of the nation's highest tax rates. The cigarettes were possessed and transported in West Virginia.

A copy of the press release is available at the United States Attorney's Office for the Northern District of West Virginia website.